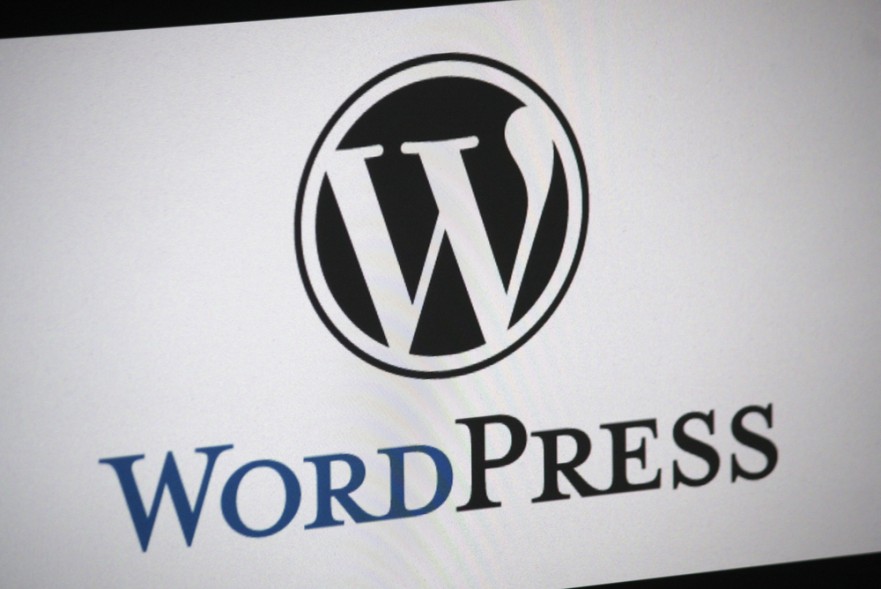 W3Techs collect statistics on web servers, and recently reported that WordPress now runs on 25% of all web servers. On hearing this news, Matt Mullenweg said “Only 75% to go”.

And that’s not all. They say “We have indicators that show that WordPress is likely to grow even further. In October, 29.5% of new sites used WordPress. New sites usually show the way where the whole market is heading to.”

Why is this important? With so many people using WordPress, it’s likely that whatever unique thing you’d like to do has already been done before. There’s a good chance that a plugin already exists that can give you the functionality you need. If there isn’t it’s easy to find a developer to create it for you.

For WordPress developers, any issue with customisation has probably already been solved and written about in a forum. This means that it’ll take less time, and cost less money, to set up a WordPress site.